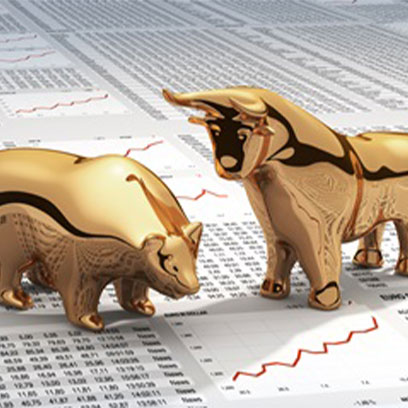 The impact of new US leadership may depend on developments elsewhere in the world. Meanwhile, a solid global economy calls for a continued tilt towards risky assets.

Last Friday a new leader took over at the helm of the most powerful country of the world, a man about whom – and by whom – much has already been said. The reality-TV star’s ascendancy, his election as president of the US, his choice of advisers and cabinet members, and his still-vague policy plans have created worries around the world about the stability of international relationships, among other things. Some commentators have suggested that markets may be ignoring the risks to trade and security