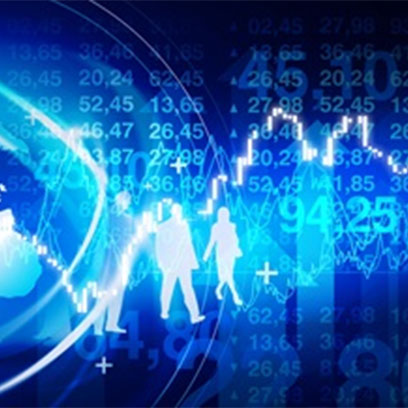 The feedback loop between financial markets and the real economy has been positive this summer, relegating the status of the June 23 Brexit vote from a global scare to a domestic UK political matter. The current environment remains supportive for risky assets.

With data, policy and political news flow all improving since the Brexit vote, the market environment has been one of renewed support for risky assets like equities, real estate and credits.Commodities are the only asset class trading well below late-June levels, mainly due to a drop in oil prices, which has probably only added to the perception that the feedback loop from financial conditions into the real economy has been positive in recent weeks.

The positive feedback loop that has developed between markets and economies may be the best evidence yet that the fallout from the Brexit vote is far less dire than many feared in June. With market and sentiment channels transmitting little or no Brexit-shock into the real economy in the rest of the world, the UK political drama has swiftly morphed into a local problem rather than a global scare. Recent economic data also suggest that mainland Europe, the region most at risk of contagion, has been remarkably resilient post-Brexit.