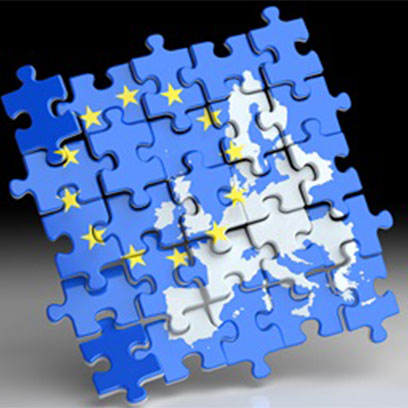 Marketexpress:Investors should be wary of political noise

The news that the UK will set Brexit proceedings in motion on 29 March has led to fresh noise in the political arena. Smart investors stay focused on positive fundamentals.

Prime Minister Theresa May will invoke Article 50 on 29 March, officially starting Britain’s divorce proceedings from the EU. Just after the government announcement last week the UK pound slipped against the US dollar, showing some market anxiety. But on the whole investors kept calm, finding support in positive fundamentals, and rightly so. The upcoming French elections and some behavioural elements hint at short-term correction risks, but fundamentals remain supportive for growth-sensitive assets such as equities, credits, real estate and commodities. In addition, the perception of global political risk has gradually improved over the past few weeks.