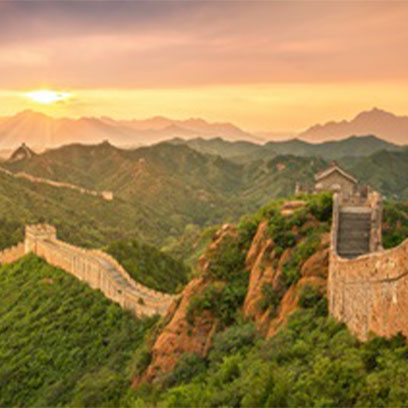 Emerging economies continue to recover. Growth momentum has been positive for more than a year, and has actually accelerated in recent weeks. This is largely why the recent nervousness in financial markets about a possible accelerated tightening in monetary policy in the US and Europe has had little impact on Emerging Markets (EMs). EM bonds saw outflows for the first time this year, but then yields hardly increased. At the same time, EM equities continued to attract new capital and the pace of the outperformance over developed markets even accelerated.

In emerging markets, growth momentum has been positive since June last year. Since then, the most relevant cyclical data in the twenty largest emerging markets have been improving. Initially, it was primarily export-related figures that improved. Commodity-exporting countries benefited the most from higher investments in the Chinese housing market and infrastructure. By the end of 2016, the broad-based global trade recovery was the main driver of EM growth. And since spring this year, we have seen a clear improvement in domestic demand in almost all of the emerging countries. This is the result of the strengthening of credit growth for the first time in six years, largely due to rising capital inflows. The growth recovery, which is not only stronger, but also more broad-based with exports, investments and household consumption all contributing, is the main reason for the more favorable risk sentiment towards emerging markets.

This was reflected in the last week of June and the first weeks of July, when bond yields rose in Europe and the US, but had little impact on bond markets in the emerging world. Given the strong inflow of new capital in EM bond funds over the last two years and the fact that these products are traditionally sensitive to interest rates in developed markets, this is certainly worth mentioning. Based on China’s most recent cyclical data and credit data elsewhere in the emerging world, we may assume that the EM growth recovery will continue in the coming months. This means that the risk of large outflows from EM funds is likely to remain controllable, even if interest rates in the US and Europe continue to rise.

Still, in the current environment of strong EM growth momentum and upward pressure on interest rates in developed markets, EM equities are clearly more attractive than EM bonds, as equities benefit more from accelerating growth and are less sensitive to the narrowing interest rate differential between EM and developed markets (DM). After years of strong capital inflows, EM bond yields are also well below their historical average, while the valuation discount of EM equities relative to DM equities is close to the highest level since 2008.