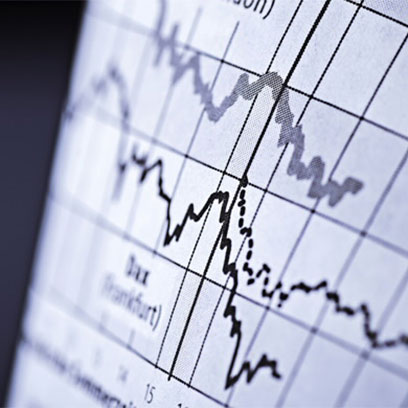 Markets behaved erratically in recent weeks with yields on government bonds bouncing back amid soft economic data, higher oil prices and pressure on equities. We see the global economy remaining on its recovery track and stick to a risk-on allocation stance.

Financial markets have displayed some brutal moves in recent weeks. The jump in German Bund yields was particularly dramatic. Rather than looking for fundamental explanations, we see this move as the result of a positioning shake-out. Our base case remains that the economic soft patch will make way for stronger momentum in developed market (DM) space. Unless the deleveraging process in emerging markets (EM) accelerates markedly, global growth should then be on firmer footing.

Markets will always have a life of their own. The recent correction in the German government bond market was a nice reminder of this fact. The main lessons from the bounce in Bund yields should be that one-way bets do not exist in markets and that we should always expect the unexpected.

The shake-out in German Bunds impacted other asset classes. The correction had a very technical tone and showed very little of the defensive characteristics that traditionally accompany a (growth) slowdown-driven correction. This resulted in a somewhat “non-defensive” correction as traditional safe-havens, such as the US dollar and government bonds, behaved completely opposite to their normal risk-off dynamics by weakening rather than strengthening.

These developments indicate that some positioning squeezes are currently unfolding and clearly suggest some short-term risk in parts of the market that have been most popular in recent years. However, with some of those market segments now looking increasingly oversold from a technical perspective, and given our on-going faith in a gradual recovery in global growth, we stay committed to a risk-on allocation stance.