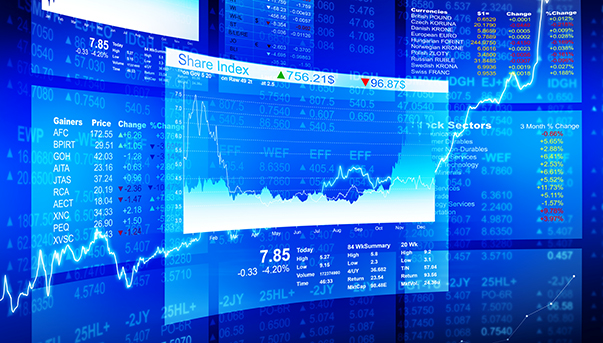 Cash-rich investors (re-)entering the markets and the anticipation of monetary policy easing have resulted in positive returns for allmajor asset classes since the Brexit vote. This seems logical, as since the start of the century risk premiums have only been higher during the peaks of the Lehman and euro crises.

Financial markets reacted surprisingly positively to the Brexit vote so far. It seems however that they are still dealing with the question how to appropriately price increased political risk. This is a difficult task, as it will also depend on economic momentum and the reactionof policymakers, both of which are surrounded by uncertainty. Time will tell if investors prove to be complacent or not. For now, it looks as if markets are flooded with liquidity which is lifting all boats. Two factors are behind this: cash-rich investors who want to put their  money to work and the anticipation of policy easing by central banks.Pent-up demand for capital market exposure by investors, who were cautious and held large amounts of cash in the run-up to the Brexit vote, seems to be unleashed. In addition, liquidity is coming to the markets as the ECB broadened its purchasing programme, including corporate bonds since June, while markets also anticipate further easing by the Bank of England (BoE), Bank of Japan and ECB and less tightening by the Federal Reserve. Combined with the observation oflimited political or financial contagion of the UK political crisis to the rest of the world and the fact that economic data are generally improving, it actually is understandable that investors have started to put their money to work again. This is even more obvious given that risk premiums outside of government bond space are still pretty high. This century, overall global risk premiums have only been higher during the peaks of the Lehman and euro crises. The dramaticrepricing of central bank expectations that has occurred over the past weeks, most prominently reflected in the increased share of negative yielding government bonds, is in our view exaggerated, though. Hence, we keep our firmly negative stance on government bonds and tilt our asset allocation towards higher risk premium assets like equities and fixed income spread products.